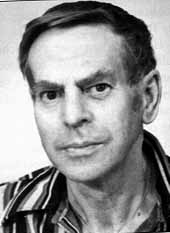 )* Håkan Blomqvist:  he is one of the few in 'ufo-sweden' not trying to explain away all observations and who dare to write about contact examples, and possibly understands the phenomenon's multidimensional aspect. And thus are not  "looking for the tv programs INSIDE in TV receiver" - as most of the spiritually ignorant ufo-researchers do, who are not able to conceive the BIGGER WORDPICTURE, and what  existence/ perception really IS!!

The underwater-UFO-BASE visit by the Swedish “henry” – his UFO experience from the Canary Islands.

a remarkable ufocontact in England in 1963 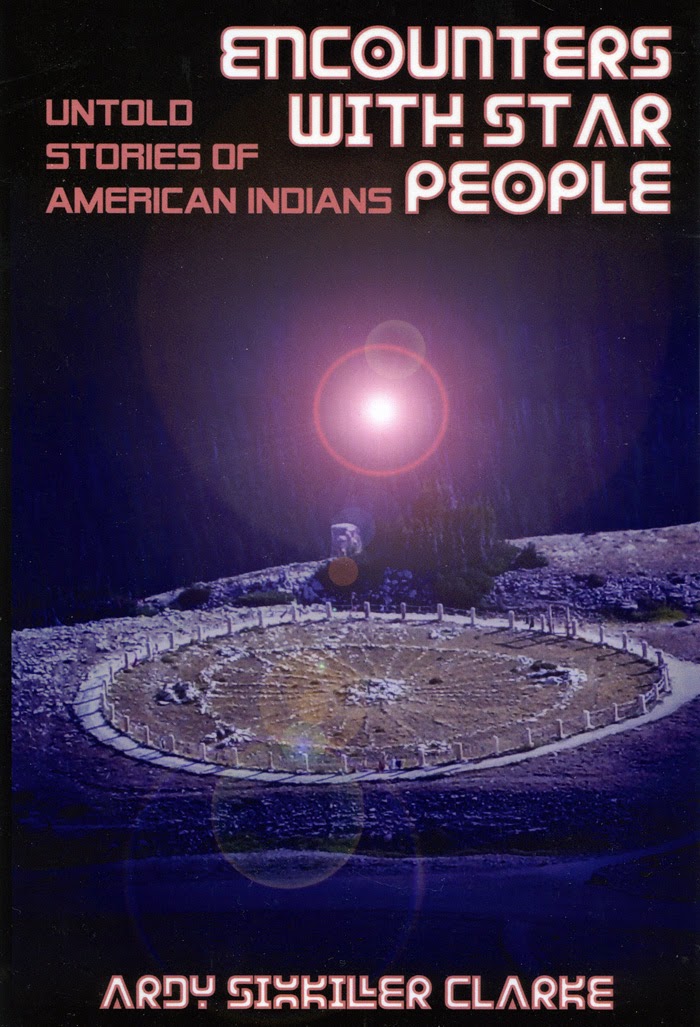 some from this book: